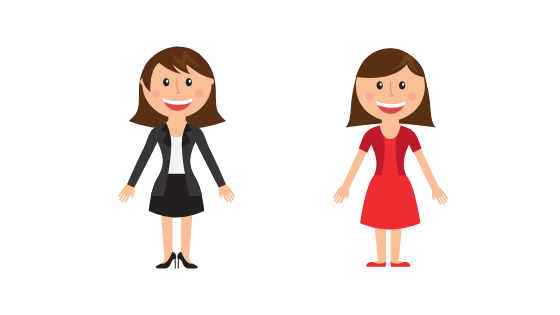 One afternoon over a chicken & strawberry salad (sounds weird, tastes delish), my friend Ruth told me something I found both extraordinary and fascinating.  Ruth breaks out in pimples every single month when her daughter is in the second part of her cycle pre-period. Sounds weird and painfully familiar at the same time.

It made me wonder if my daughter and I experienced the same thing when she was a teen. She’s 28 now so there’s no way of checking as we prefer to forget some of those years (my bad behaviour not hers) but this phenomenon got me wondering if this is experienced by other mothers/daughters. So I researched it!

So is Menopause just puberty in reverse? It’s the same wild ride of hormonal shifts.

No wonder we’re all a bit edgy. A couple of culprits cause a rise in follicle-stimulating hormone (FSH) and luteinizing hormone (LH). Apparently, these little bad girls are one of the main reasons why so many teen girls experience similar kinds of mood swings and body temperature changes (hot flushes) as women going through menopause. Now that I’m writing this, I acutely remember always being hot, pimply and sweating up a storm as a teen. No wonder they called periods the curse!

For teens, it can take years for regular ovulation to be established. There’s a school of thought/research that says changes to estrogen levels, unbalanced by progesterone, may also produce the same brain irritability that estrogen dominance does during menopause. Who knew!?

All this hormonal rising for teens in puberty and falling for peri-meno women creates a hot-bed of hormonal instability and flux that’s a recipe for tears and tantrums (and that’s just mum)!

One of my peri-meno friends Irene currently sobs her way through every single episode of the latest season of Queer Eye! Last season: nothing. Dry-eyed throughout.

So here we are in 2019 and our understanding of both puberty and menopause has grown exponentially.

The good news is that we’re living in an age when we know our brains are changing at perimenopause. We’re definitely not making this sh*t up. It’s as real as the sweat dripping down my face as I type. ??

Like the temperature inside your car parked at the beach on a hot summer’s day, the heat rises up and explodes in our bodies. But guess what? Our brains become fired up too! ?We change and grow and get tired of our old codependent selves. We throw out all of our old rules and herald in bravery and courage and FU to the societal norms we held on to so tightly lest we’re discovered to be mavericks or God forbid: feminists (bring the feminism on I say)! 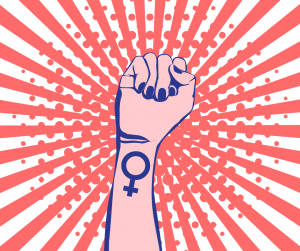 Apparently, those differences in the levels of estrogen and progesterone affect the temporal lobe and limbic areas of our brains, which is why we find ourselves becoming irritable, anxious, emotionally volatile.

Mother Nature had it all sorted. But now in 2019 repeated episodes of stress (due to relationships, children, aging parents and career or work disasters or pressure) make you angry and often powerless. These things add to the cocktail of changes that are often behind many of the hormonal changes in the brain and body.

It’s not always just menopause. It’s a combination of things.

If your life situation doesn’t change, then all that unresolved mental, physical and emotional stress can intensify perimenopausal hormone imbalance and/or contribute to PMS symptoms.

When you’re in a normal premenopausal, hormonal state, it’s often easier to overlook those aspects of your life that aren’t working. During the first half of your menstrual cycle, you’re more able to shrug off the stress and feel upbeat and happy.

In the second half, it’s like: I’ll just shove this shitty stuff under the rug.

But that doesn’t mean the problems aren’t there. I’ve often wondered if these issues arise during puberty and menopause so that they can be dealt with. Puberty and Menopause are pivotal times in our life.

Are you a raging feminist? Do you get the puberty blues?

Warning: Sharon’s F-bombs pop-in here and there… but they’re kept to a minimum. ?