How to go through Menopause at 25. 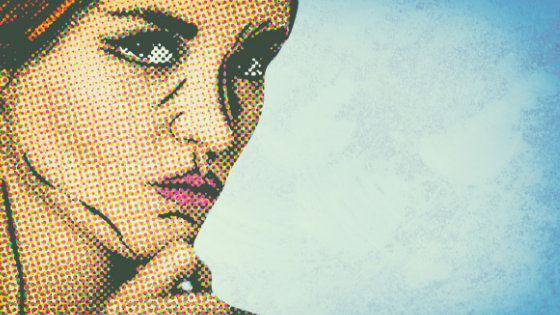 You can find out more about Hannah here:
https://hannahcollins.com.au/ 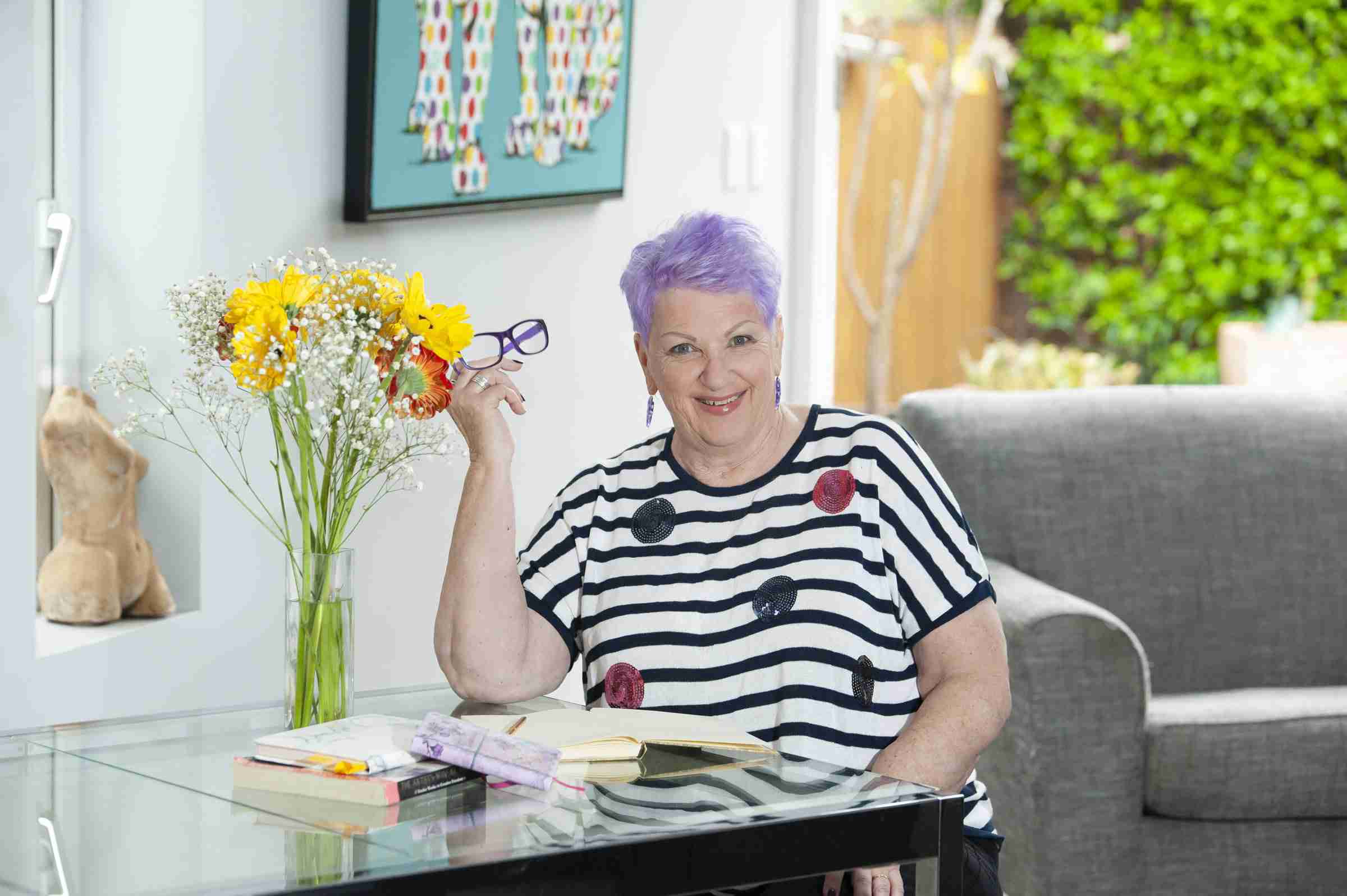